God Is Near: We Obey

Weekly Prayer focus:  Pray that you would be led to obedience to Christ in all aspects of your life, that you would receive God’s instruction with joy, and that God would be pleased with your response.

As for you, Bethlehem of Ephrathah, though you are the least significant of Judah’s forces, one who is to be a ruler in Israel on my behalf will come out from you. His origin is from remote times, from ancient days.
Therefore, he will give them up until the time when she who is in labor gives birth. The rest of his kin will return to the people of Israel.
He will stand and shepherd his flock in the strength of the Lord, in the majesty of the name of the Lord his God. They will dwell secure, because he will surely become great throughout the earth;
he will become one of peace.
When Assyria invades our land and treads down our fortresses, then we will raise up against him seven shepherds and eight human princes.

Carol:    What Child Is This

The people walking in darkness have seen a great light. On those living in a pitch-dark land, light has dawned.
You have made the nation great; you have increased its joy.
They rejoiced before you as with joy at the harvest, as those who divide plunder rejoice.
As on the day of Midian, you’ve shattered the yoke that burdened them, the staff on their shoulders, and the rod of their oppressor.
Because every boot of the thundering warriors, and every garment rolled in blood will be burned, fuel for the fire.
A child is born to us, a son is given to us, and authority will be on his shoulders. He will be named Wonderful Counselor, Mighty God, Eternal Father, Prince of Peace.
There will be vast authority and endless peace for David’s throne and for his kingdom, establishing and sustaining it with justice and righteousness now and forever.

The zeal of the Lord of heavenly forces will do this.

Sing to the Lord a new song! Sing to the Lord, all the earth!
Sing to the Lord! Bless his name! Share the news of his saving work every single day!
Declare God’s glory among the nations; declare his wondrous works among all people because the Lord is great and so worthy of praise.
He is awesome beyond all other gods because all the gods of the nations are just idols, but it is the Lord who created heaven!
Greatness and grandeur are in front of him; strength and beauty are in his sanctuary.

The grace of God has appeared, bringing salvation to all people. It educates us so that we can live sensible, ethical, and godly lives right now by rejecting ungodly lives and the desires of this world. At the same time we wait for the blessed hope and the glorious appearance of our great God and savior Jesus Christ. He gave himself for us in order to rescue us from every kind of lawless behavior, and cleanse a special people for himself who are eager to do good actions.

How beautiful upon the mountains are the feet of a messenger who proclaims peace, who brings good news, who proclaims salvation, who says to Zion, “Your God rules!”
Listen! Your lookouts lift their voice; they sing out together! Right before their eyes they see the Lord returning to Zion.

Break into song together, you ruins of Jerusalem!
The Lord has comforted his people and has redeemed Jerusalem.
The Lord has bared his holy arm in view of all the nations; all the ends of the earth have seen our God’s victory.

Carol:    Angels from the Realms of Glory 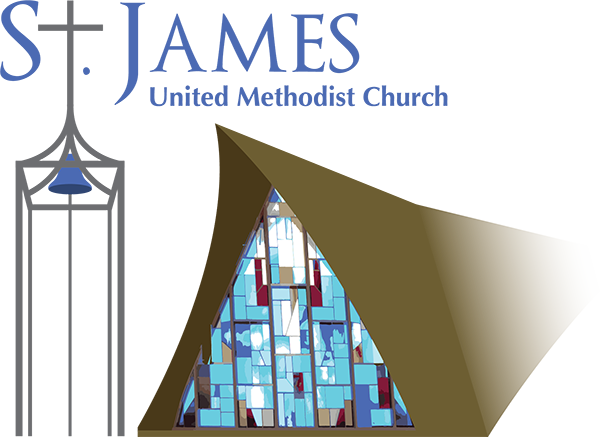